An extremely rare Y.M.C.A. Wartime Log or POW diary belonging to an RAF officer involved in The Great Escape is for sale. F/LT R W Keen of the RAF’s 78 Squadron was shot down on a bombing mission over Duisburg in the spring of 1943. As a captured POW, he was held in the North Compound of Stalag Luft III, and more specifically, in the historic Hut 122, the location of Tunnel Dick.

F/LT Keen soon became involved in the secret preparations for The Great Escape, acting as both a Stooge and a Penguin. However, perhaps his most interesting and valuable contribution to the legendary event was his chronicling of the night of 24 March, 1944. Within the pages of his Wartime Log, he penned what must be one of, if not the earliest, accounts of the night of The Great Escape. 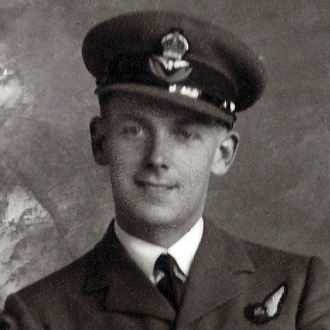 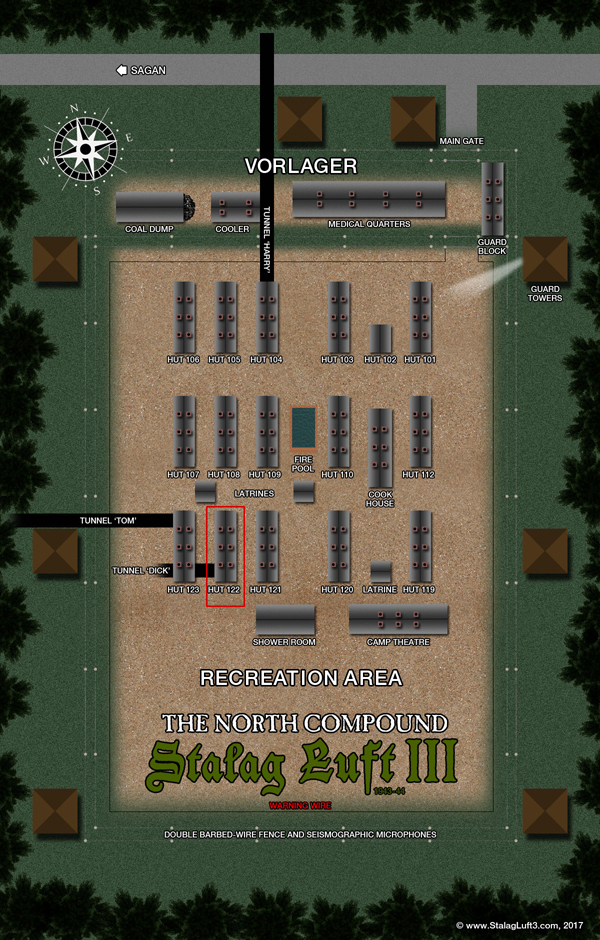 The North Compound of Stalag Luft III, with Hut 122 highlighted. This was the location of Tunnel Dick and where F/LT Keen was quartered during his stay in the camp, from 1943-1945.
EXCERPT FROM F/LT KEEN’S ACCOUNT OF THE NIGHT OF THE GREAT ESCAPE
Two hours are lost and many who are here
Will find that they have had their wait in vain
At last the sirens screech out the ‘All Clear’
They lift their heads and carry on again
Near dawn at last, and daylight streaks the sky
Showing the wintry whiteness of the snow
So late that only five more men can try
Escaping through the tunnel down below
A postern sees the footprints in the slush
Outside the wire a scuffle and a shout
The break is found the guards are rushing out
PAGES FROM F/LT KEEN’S WARTIME LOG 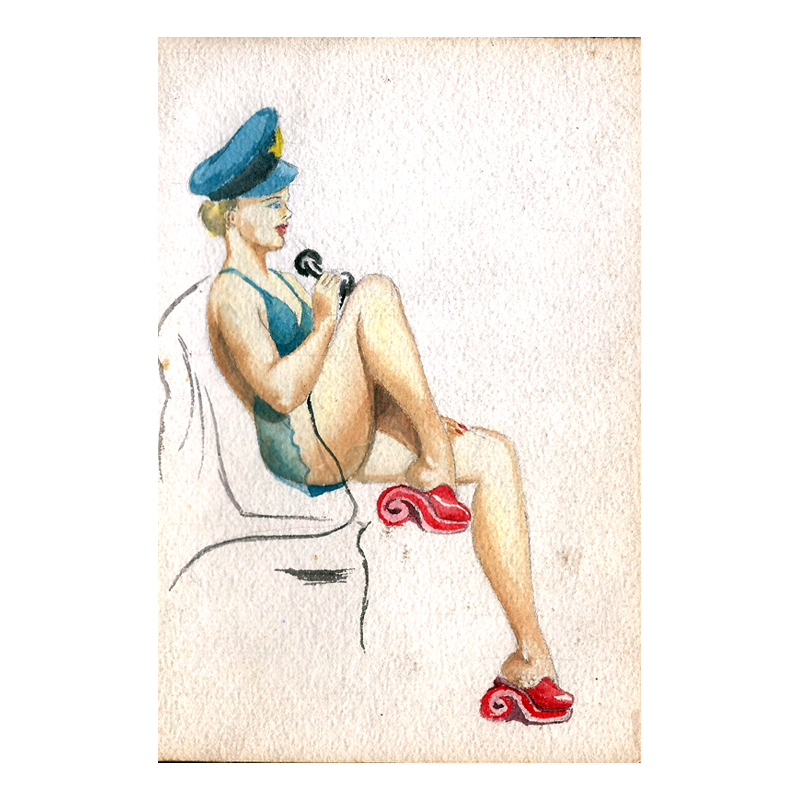 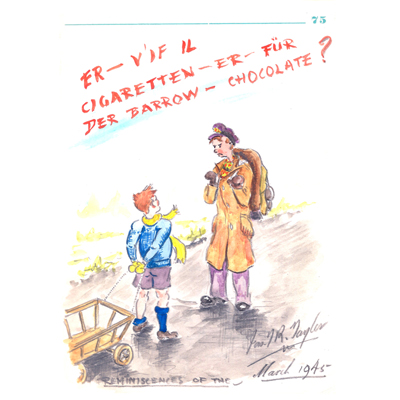 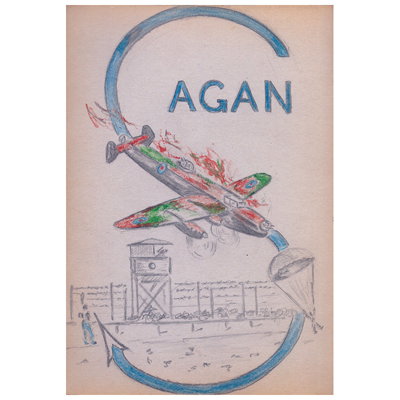 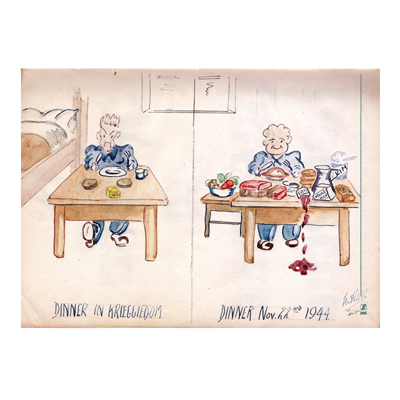